The Masterline Motorsports division was created with an agenda of taking our research and testing to the limit and developing products for extreme performance and protection of the engine. Masterline engine oils has been the choice of lubricant for not just racing teams in Formula racing but also for the extreme sport of stunting. Being the official technology and lubricant partner of winning motorsport teams and riders proves the ultimate performance of our engine oils. Even under these extreme conditions Masterline products have demonstrated exceptional performance and protection to the engine and gearbox. Our research comes deep from these extreme tests to finally develop products for our road users who can reap the benefits of ultimate  performance, protection and efficiency. 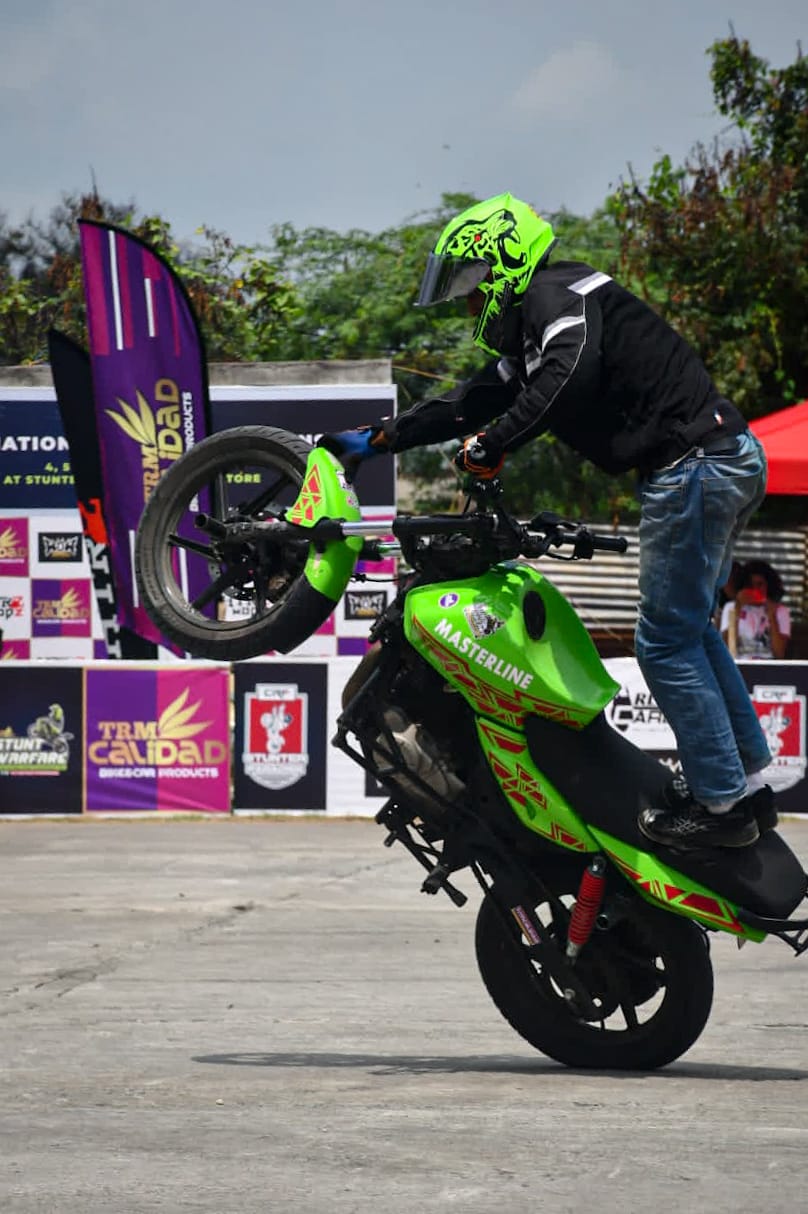 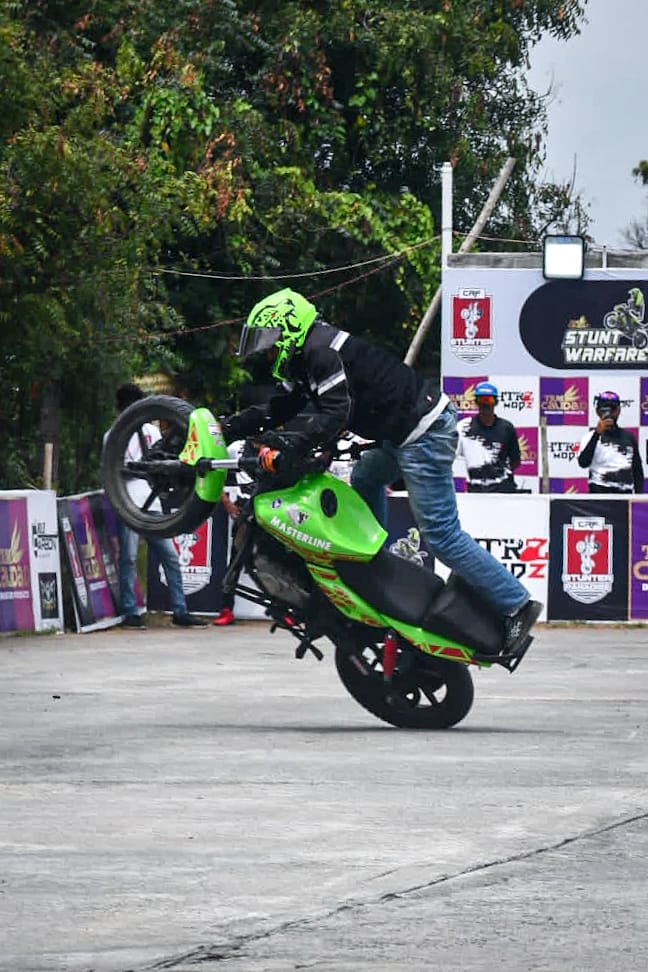 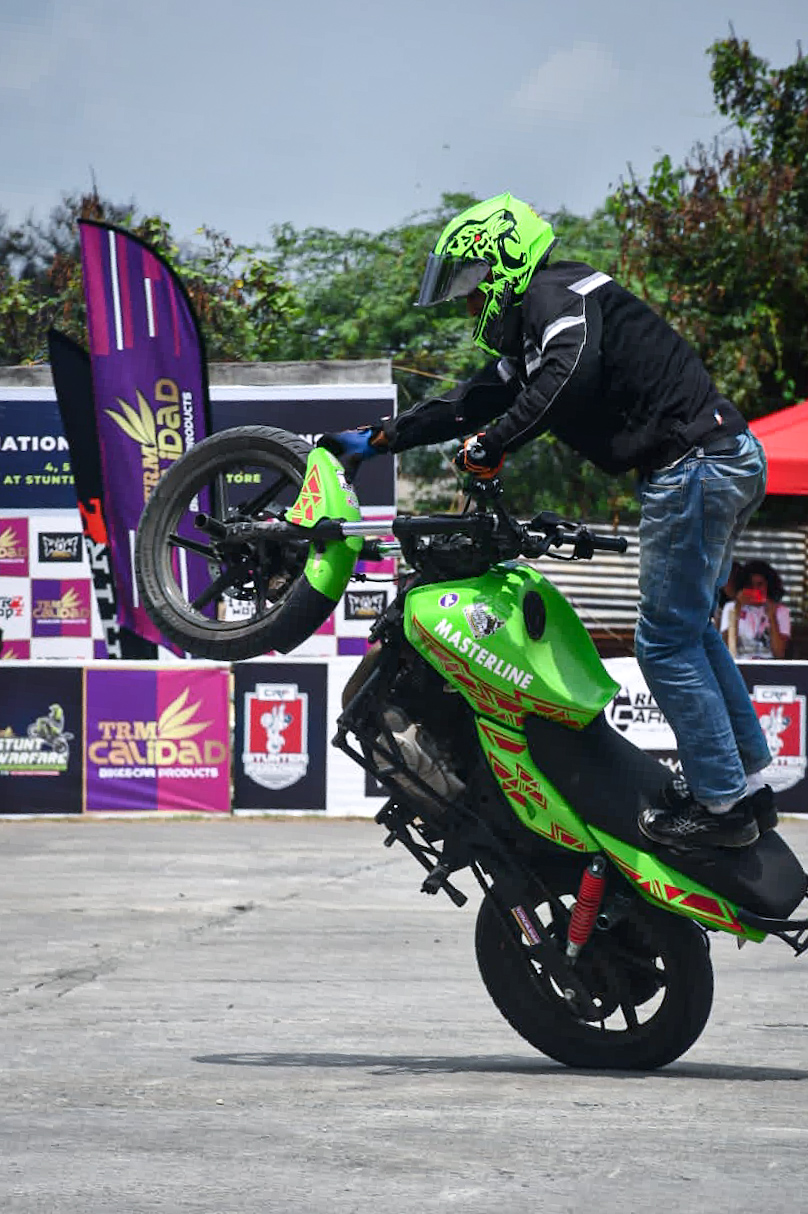 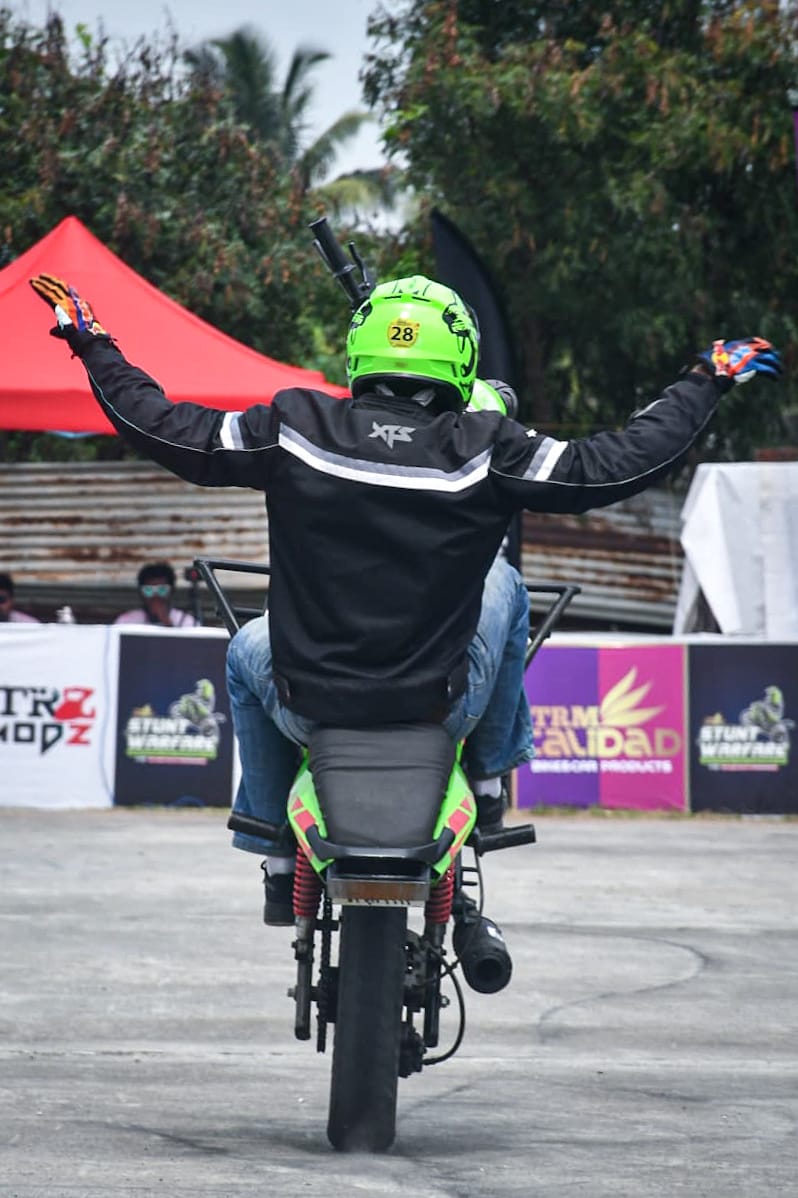 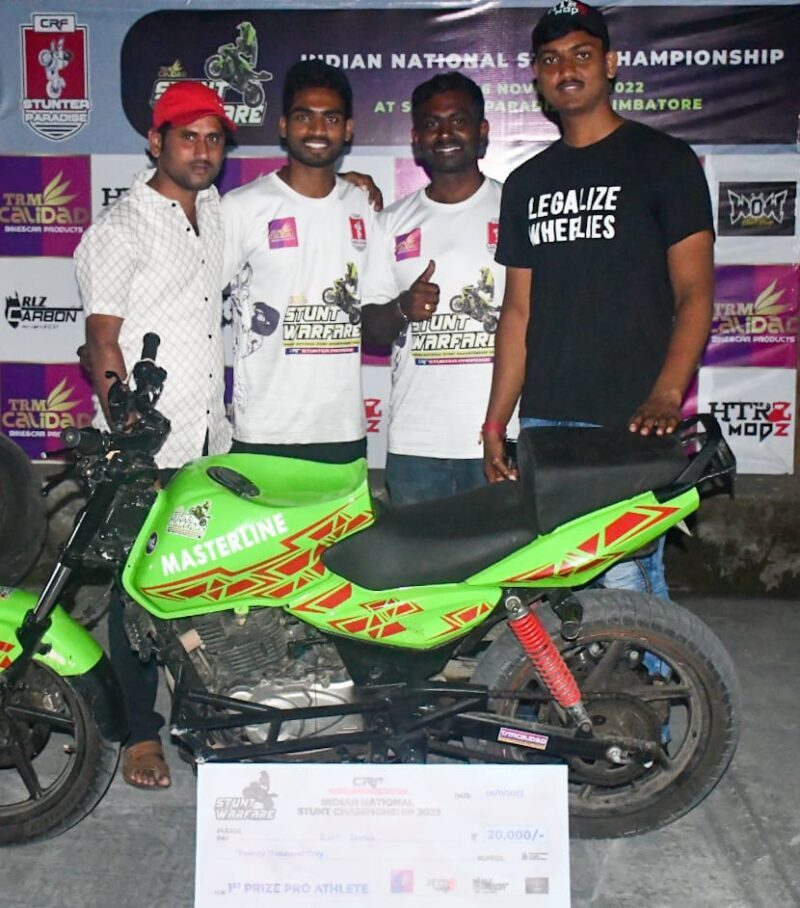 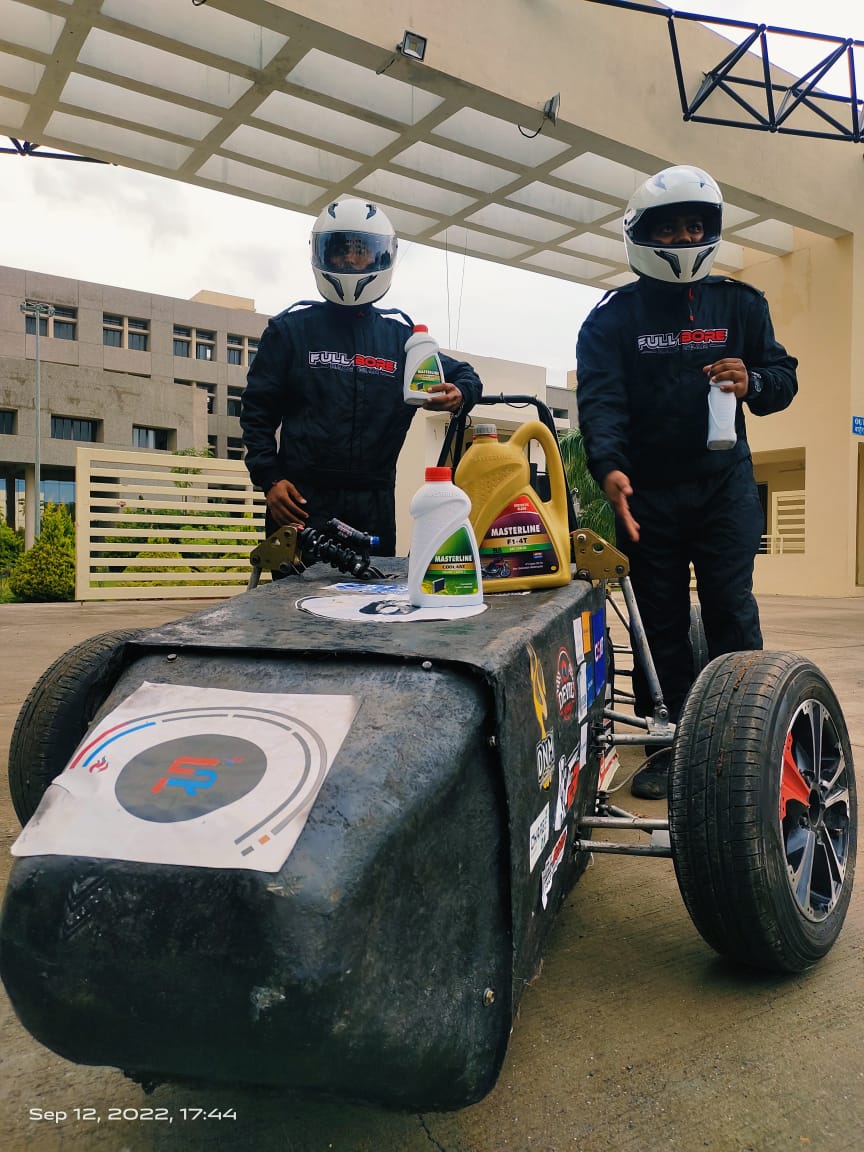 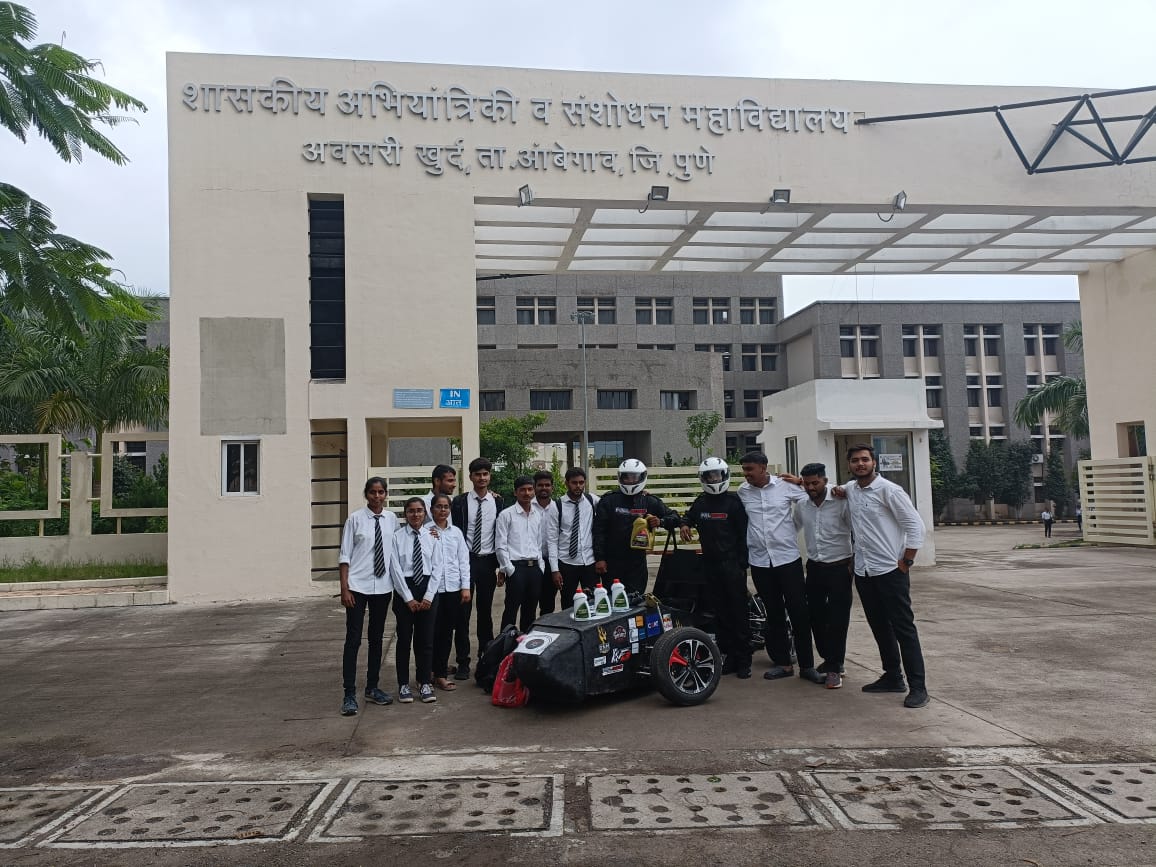 The record will feature in India Book Records Publications wherein the title remains exclusive for each achiever.